A beautiful set of Identical twin sisters apparently, have always dreamed of getting married together, and their dream of course came true this month, June.

One of the sisters, identified as Oluwabunmi Oba said she and her twin sister went to same primary school, graduated from same polytechnic, and same university, and have always been roommates. 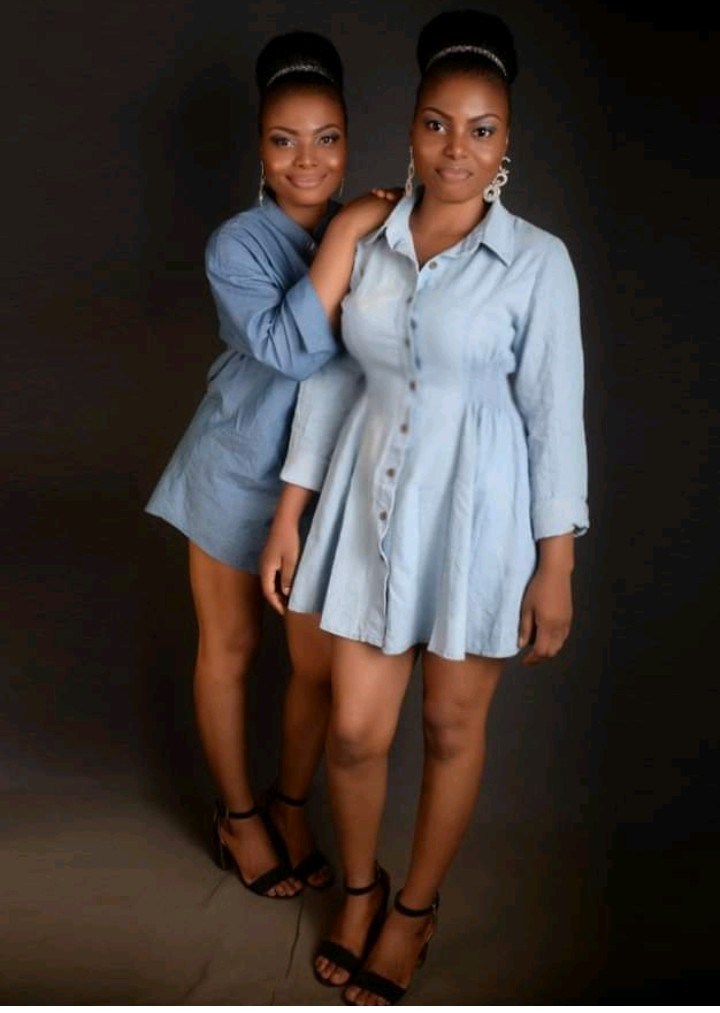 She said they dreamt of getting married on the same day. But they feared this might not be so as they have no control over love and how it will play out.

But, as fate will have it, it worked as they hoped. Both women got married on the same day to different men who are from the same state.

“Dreams do come true,” Oluwabunmi said as she shared photos of her and her twin dressed in identical outfits on their traditional wedding day. 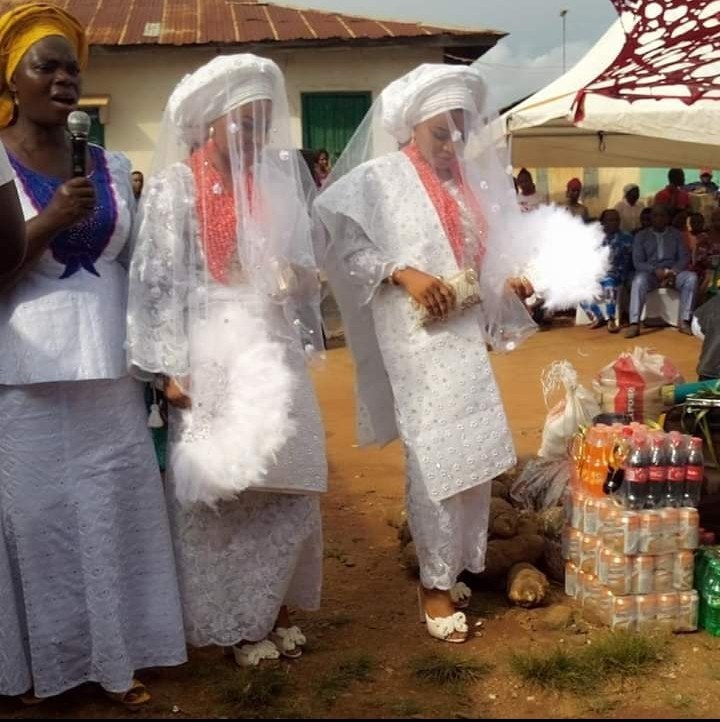 “Lick your screens” – Chika Ike tells fans as she goes...