Popular Nigerian Actress, Eniola Badmus made the most of herself as she was recording a video for her teeming fans on social media. 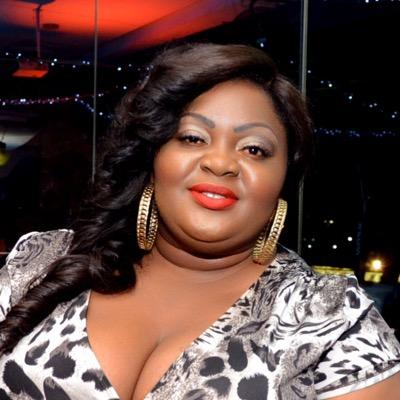 Badmus, who shot to limelight after starring in Funke Akindele’s ‘Jenifa’s Diary’, was walking down a staircase and showing off her voluptuous body which was covered in a beautiful black gown.

However, her 15 seconds of fame ‘came crashing down’ as she missed her step and took a tumble to the floor, much to the amusement of the person behind the camera. 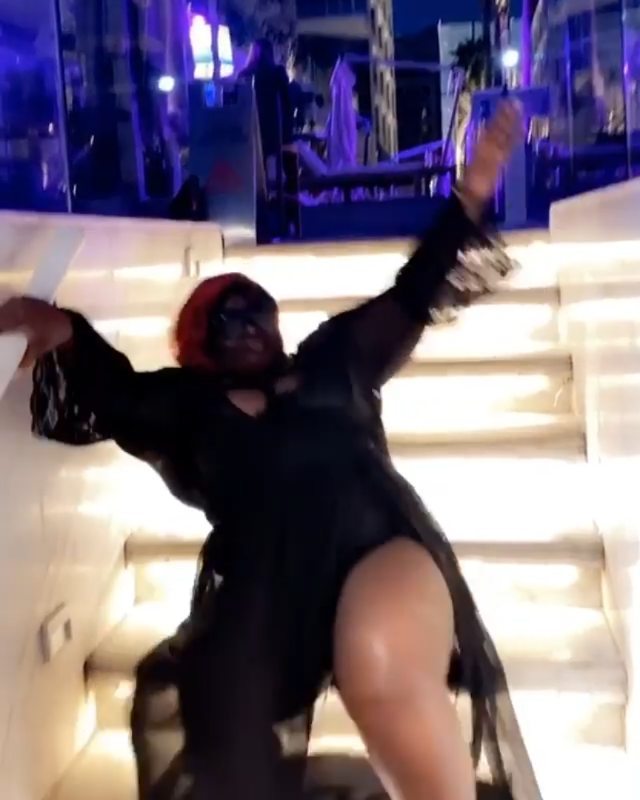 Nigerian Man Proposes To His Girlfriend On The Same Spot They...

BREAKING: If I’m Removed As APC Chairman, I Will Tell Nigerians...