The Ibadan zonal office of the Economic and Financial Crimes Commission, EFCC, has arrested 89 suspected internet fraudsters at the popular Club 360 located on the Akala Expressway, Oluyole Extension in Ibadan, the Oyo State capital. 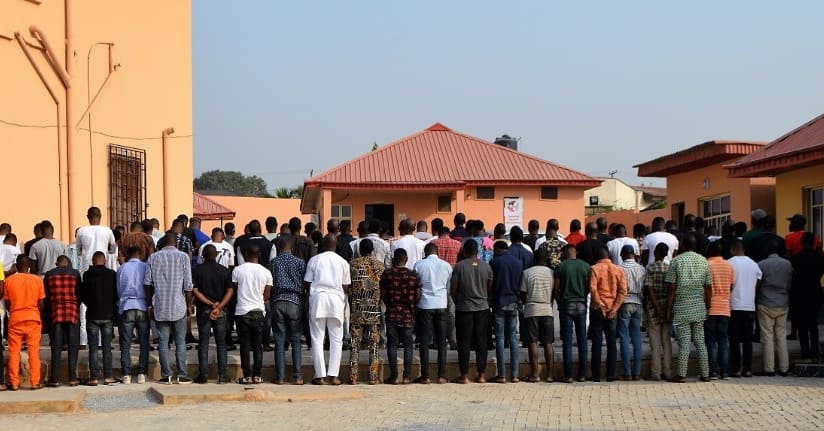 In preparation for the late night operation which took place over the weekend, officers of the Commission had carried out series of discreet surveillance on the nature of activities going on in the nightclub which according to intelligence gathered, the said club was notorious for harbouring “yahoo-yahoo boys.” 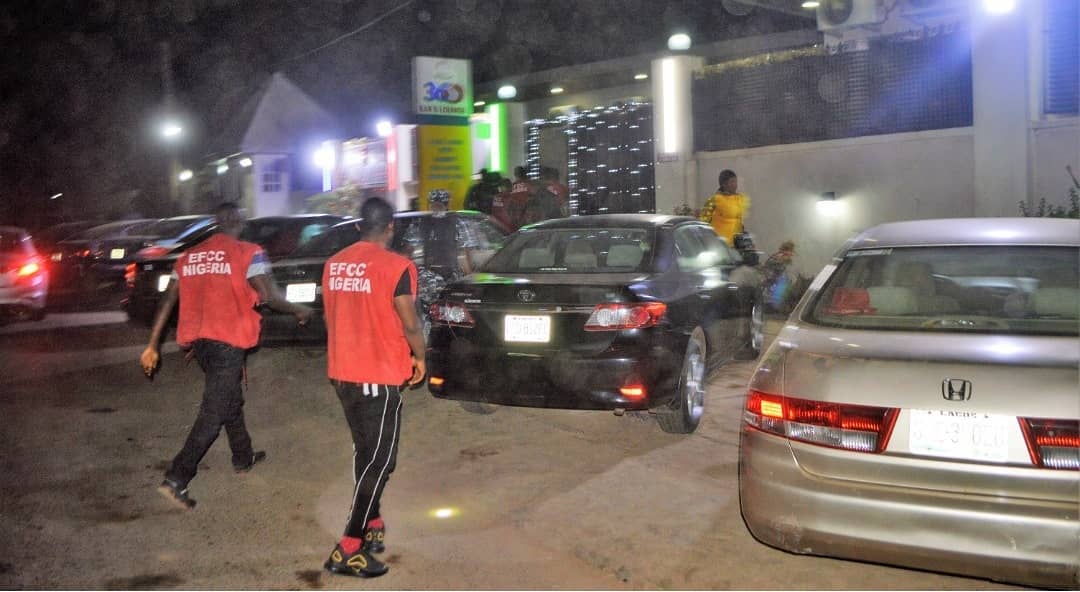 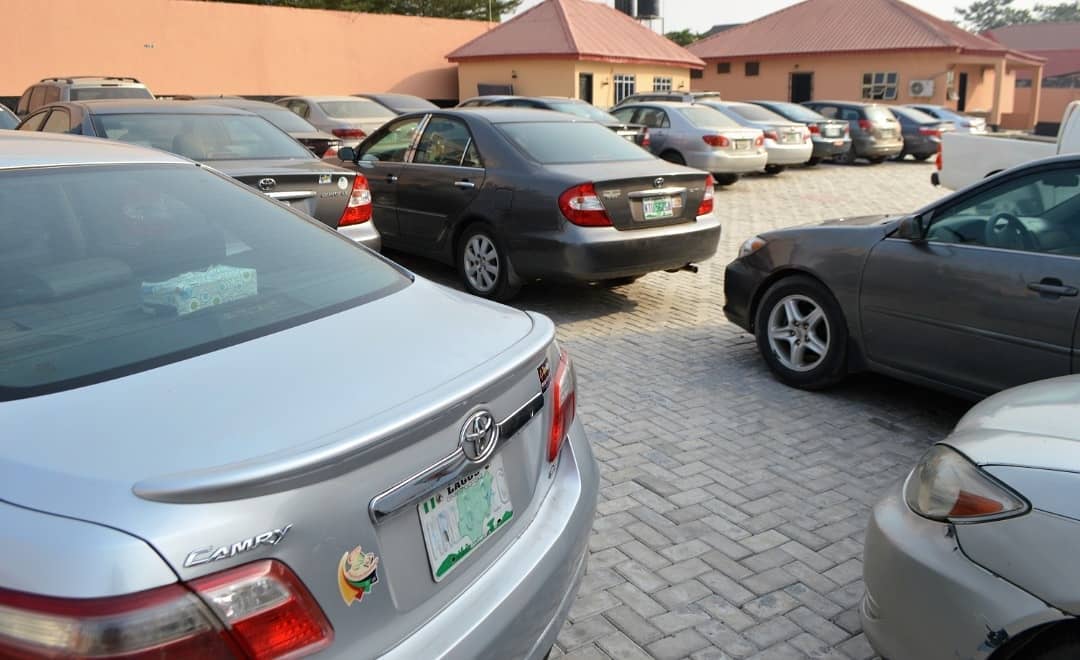 Funny Moment Actress Eniola Badmus Landed On The Floor As She...

Woman Without Womb Gives Birth To 4 Healthy Babies After Being...

WOW! Mother-Of-8 Girls, Under Pressure To Have A Son, Gives Birth...

Meet the 37-year-old Woman Who Has Given Birth to 38 Children...

Nigerian mum with a set of quadruplets, celebrates their first birthday...